“I am humbled and honored to take on this role as the head of the Board of Directors for the Commemorative Air Force. The trajectory of the organization adding new units, new programs, and new aircraft is very exciting. This organization is in a great position to continue performing our mission to educate, inspire and honor. I am proud to represent our members and supporters and welcome your thoughts and concerns openly,” said Jordan Brown.

“I am really looking forward to working with this group of General Staff members. They represent different aspects of the organization from small and large Units, new and long-time members, aviation experience, and business backgrounds. They each have important skills to bring to the table, which combined serve to strengthen and lead the CAF forward in strategic planning and asset management,“ said Hank Coates, CAF President/CEO. 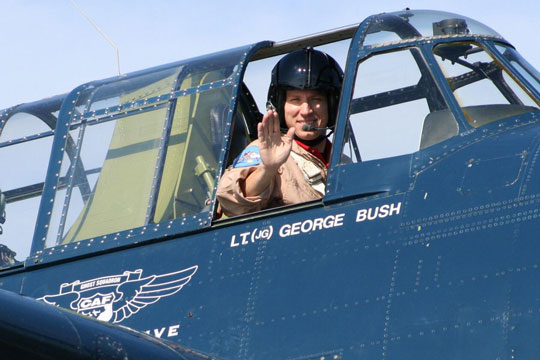 The General Staff meets throughout the year to monitor the health and sustainability of the organization. Meetings of the General Staff (CAF Board of Directors) are open to all CAF Members for general sessions. Agenda items are available on request. To request an item be added to the agenda, contact the Chief of Staff, CAF President, or Director of Admin at dblalack@cafhq.org. To contact members of the General Staff, see upcoming meeting times, and read past meeting minutes visit https://commemorativeairforce.org/pages/GeneralStaff-Minutes.

Colonel Jordan Brown has had an interest in aviation from a very young age, with his father being in the Air National Guard and from hearing stories from his grandfather’s 56 missions in B-17s out of North Africa during World War II. He began taking flying lessons when he was 14 years old, soloed on his 16th birthday and completed his pilot’s certificate at 17.