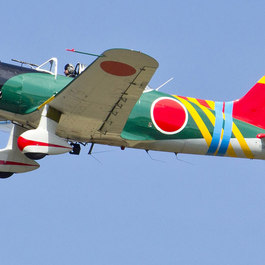 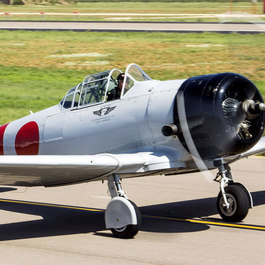 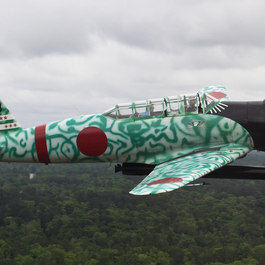 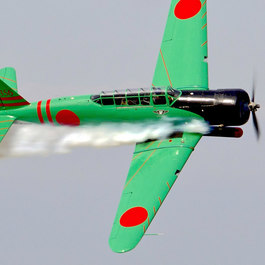 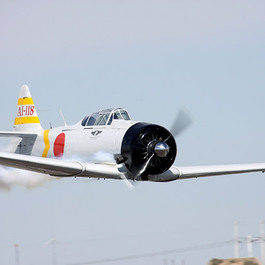 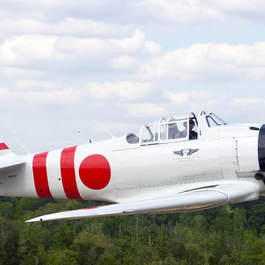 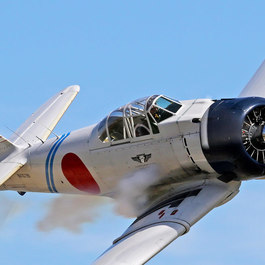 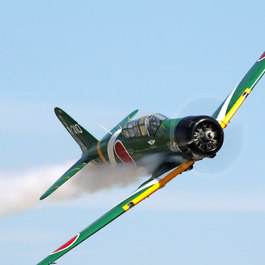 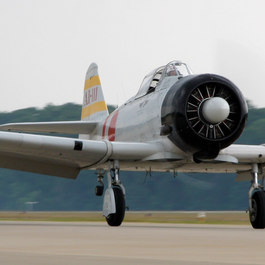 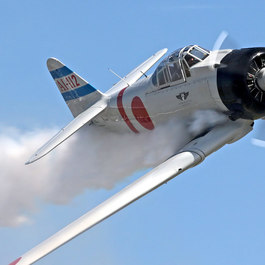 "Tora, Tora, Tora" is the Commemorative Air Force's recreation of the Japanese attack on Pearl Harbor that signaled the beginning of the American involvement in World War II. Designed as a living history lesson, "Tora, Tora, Tora" is intended as a memorial to all the soldiers on both sides who gave their lives for their countries.

Tora, Tora, Tora began in 1972, when six replica Japanese aircraft used in the movie of the same name were donated to the CAF. The Gulf Coast Wing requested assignment of the aircraft and began developing an act for presentation at air shows. The act debuted at the Galveston Air Show on June 25, 1972. By 1977, Tora had gained national exposure. By 1978, Tora began to make international appearances in Canada and Mexico. In 1991 Tora participated extensively in the 50th anniversary year commemorations of Pearl Harbor and in 1992, Tora tackled the challenge of sending two replica Zeros to Alaska to participate in the 50th anniversary commemoration of the raid on Dutch Harbor. Throughout the 90s, Tora has been in demand at air shows throughout the country and as recently as the Spring of 2000, Tora aircraft and pilots participated in the filming of a new movie on the Pearl Harbor attack being filmed for release by Disney. As of the 2005 air show season, the men and women of Tora have been performing as a professional air show act for 33 years.